Durian is a fruit that some people love, and others despise. It’s been called “the world’s smelliest fruit,” but it also has a sweet, nutty flavour. How did durian become so popular? And what are the things you should know about eating this strange fruit? Here are six facts about durian.

1) Durian is native to Southeast Asia

The first point to make is that durians come from southeast Asia, particularly Thailand and Malaysia or even Singapore. Many different countries grow them, with over 100 varieties varying in terms they can be eaten raw or cooked (even frozen). The second thing to note about durians is that they have an unpleasant odour that might not sound very appetizing at the best of times.
The odour is one thing about durian that might put a lot of people off, but there are plenty who enjoy them, so it’s important not to judge before you try! They have a sweet taste which some dub ‘nutty,’ along with the more exotic flavourings, and contain high levels of vitamin C and essential amino acids. One other point worth noting is that they are rich in antioxidants – a necessary element for healthy living, given recent research. 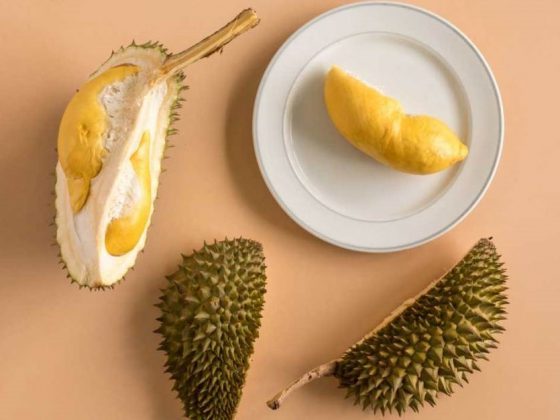 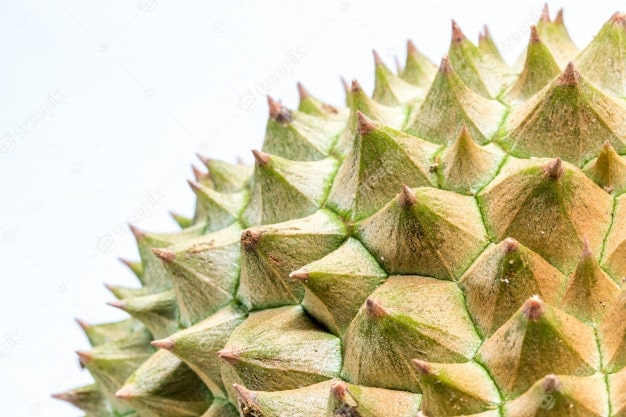 Durians are a fruit that many people struggle to peel, and it’s not just because of the intense smell. The spikes on their skins are sharp, making them very difficult to handle, potentially leading to cuts or punctures for those who don’t care when peeling durians.
You should always wear gloves before handling this fruit if you want to avoid injury since they have tough skin with lots of spines sticking out all over the surface. It might sound like something from a children’s story, but these spikes can come off during the process of removing them from their outer layer, so be careful while doing so.

Durians can be eaten as desserts

Durian is often eaten straight off the tree when it’s ripe, but you might be more familiar with them being served up in desserts and cakes. They can also work well as a side dish to bring some sweetness to your meal if that suits your tastes better.
They are rich and creamy, so they tend not to dry out too quickly, which means they’re perfect for snacking on any time of day. And don’t forget – durians have high levels of vitamin C, which makes them an excellent source for snacks during the winter months when people get colds, coughs, or other ailments.

Many restaurants offer durian-based sweets such as ice cream sundaes, while many different types of cakes use durian as a critical ingredient.
Despite their rich flavour, some would say they’re still not the best fruit to eat on an empty stomach, and it’s always worth reading food labels before you make any rash decisions about purchasing or eating anything new. One final point to mention is that durians have high levels of vitamin C, which makes them suitable for combating colds during winter months – remember, it doesn’t mean they should be eaten in huge quantities! 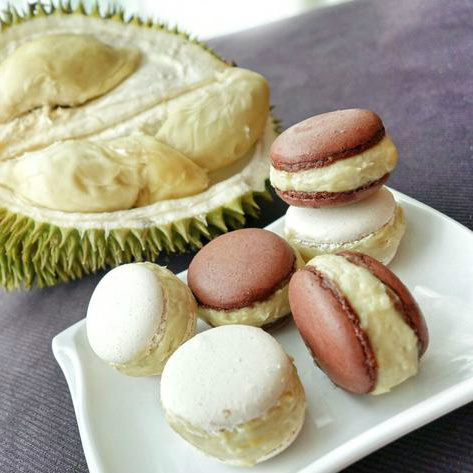 Durian has been called “the world’s smelliest fruit”, but others enjoy its sweet taste with nutty flavours and high antioxidant content. Durian can be eaten raw, cooked, or as a dessert.