It is a respected cultivar that has been around for decades. It is known in Mandarin as Jin Feng, which translates to golden phoenix. Golden Phoenix durian has a robust flavour that is sweet with undertones of bitterness. The texture is delicate, and the seeds are tiny. The flesh of the Golden Phoenix durian is light yellowish, similar to watered condensed milk. The flesh is delicate and velvety, almost wet, with a pleasant, mild scent that lingers beautifully. The flavour is mostly sweet, with a bit of bitter aftertaste. When compared to other durians, Jin Feng possesses a pleasant and rich sweetness.

The Golden Phoenix Durian bears a resemblance to other durians. The durian’s bottom features five lines, similar to Musang King. However, the shell is thin, and the durian may be effortlessly opened (if you have strong hands).

Characteristics of the Golden Phoenix Durian

Satisfy your cravings for the king of fruits through Directdurian. We have a wide variety of durians to choose from, including the Golden Phoenix Durian. Have a taste of heaven with our unbeatable prices and be the envy of all your friends when they see you with a box of fresh and delicious durians. 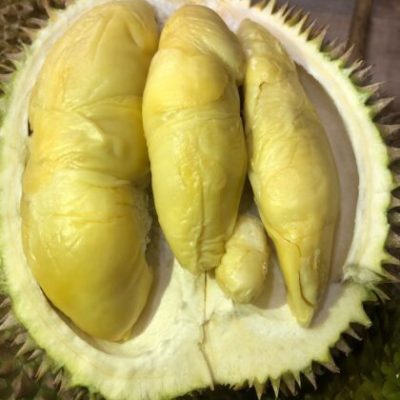 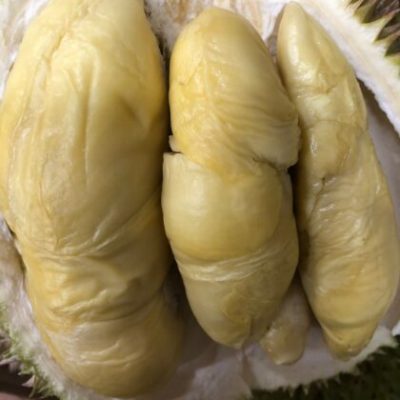 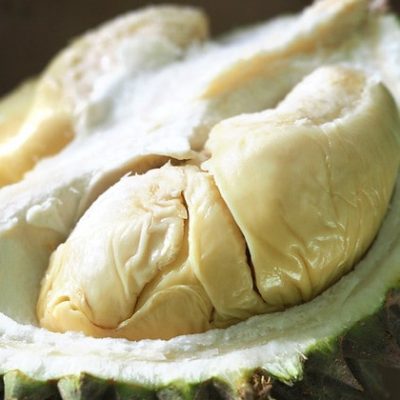