Because Black Thorn Durian is a hybrid durian, it was developed for a novel flavour and marketing variety.

After winning the champion title in a durian tournament in Penang in 2012, Black Thorn durians have become the most sought-after durian. Black Thorn is only accessible around the middle of the year, and there are only a few stores that offer it.

The distinctive mark of Black Thorn durians is a thick core with a reddish brown line going through the centre, with a brilliant yellow and rosy orange colour. The flesh is creamy and dense. In comparison to Mao San Wang, the flavour is sweet and custardy, with a lighter texture.

Depending on the age of the tree, the flesh might be pale pink-orange, yellow, golden-orange, or dark orange. Seeds  with dark flesh are from matured trees. The flesh is delicately wrinkled, nearly fiberless, and has a thin, transparent surface that may be punctured easily to release the soft, creamy flesh. Black Thorn durians have a dense yet soft, supple, and light consistency, as well as a high sugar and fat content, which contributes to a strong, nuanced flavour. The flesh has a rich, wine-like fragrance and is sweet, fruity, pungent, and gently bitter.

Because Black Thorn is a new breed of durian, it is not yet accessible on most farms, so it will be slightly more costly. Another aspect contributing to its high price is the strong demand from durian fans eager to taste the fruit.

It is expected that the price of Black Thorn will drop to that of Mao Shan Wang when more farms begin to cultivate it, resulting in a greater supply.

If you stumble across a Black Thorn durian, don’t pass it up because it’s not as common as other durians. It is well worth the money because it is flavorful. You’ll understand why it earned first place for two years in a row after tasting it! 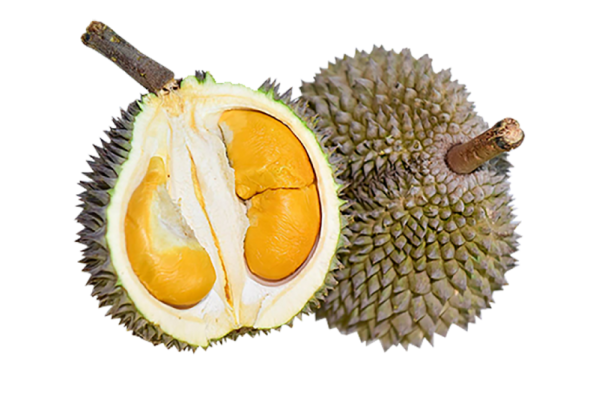 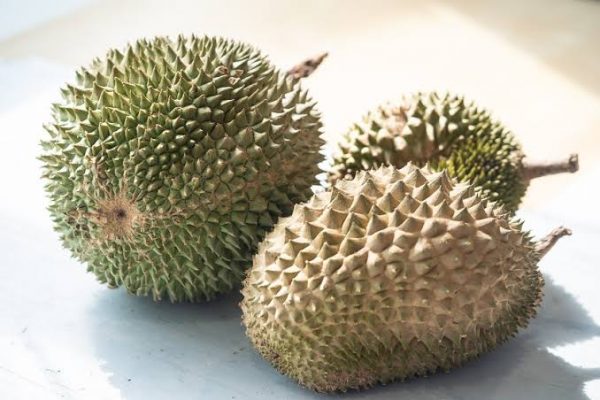 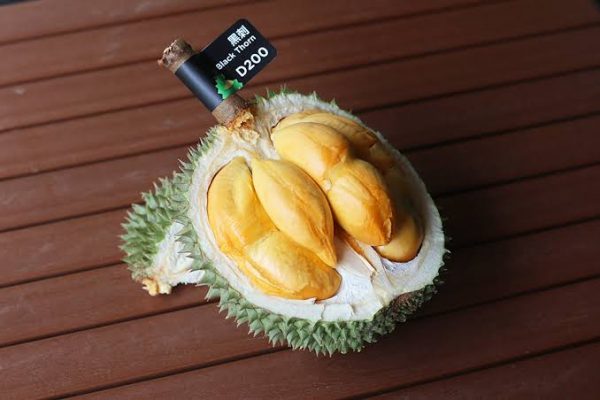