Black Pearl Durian is a one-of-a-kind almond-shaped durian with a milky sweet flavour and tiny seeds. This is one of the priciest durians available in Singapore. The name Black Pearl describes the durian’s fruit, which has pale flesh and tiny seeds. It’s also small, having a stubby and short stem.

The Black Pearl, also known as Hei Zhen Zhu in Mandarin, is nicknamed by its light greyish-yellow colour, similar to that of a pearl. Although it is slightly bitter, it has a smooth and creamy texture, contains tiny seeds, and less meat than other durian varieties. Black Pearl contains a lot of lengthy seeds. The flesh is pale and creamy, with some slightly harder parts and a touch of bitterness.

The Black Pearl is somewhat more expensive because it is an uncommon discovery, and it doesn’t appear like much with its pale yellow skin that contains slightly dented sections. Aside from its appearance, this fruit jewel is remarkably light for a durian, with very little fibre in the flesh. It also has a familiar bitter-sweetness that makes it simple to enjoy without being intrusive. As the name implies, the Black Pearl durian is characterised by its tiny, pearl-like seeds and miniature outer husk. The Black Pearl durian is a milder variety that is somewhat bitter and milky in flavour, making it ideal for people who want a less overpowering flavour!

The peak season for this durian is similar to that of most other varieties, between the end of May and the end of July.

It has a tremendous following in Singapore. Because the most famous black pearl plantations are just across the causeway in Johor, a large portion of the supply makes its way into the city-state, where it is quickly devoured.

We are committed to delivering only the highest quality black pearl durians to your doorstep. Experience the best taste of our national fruit from the comfort of your home. Satisfy your durian hunger with our variety of durians, including the most wanted durian- Musang King. 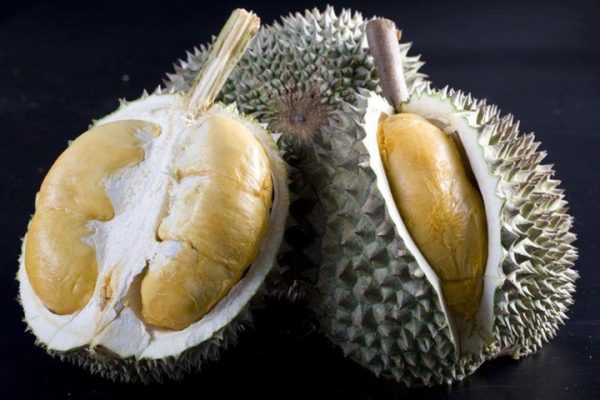 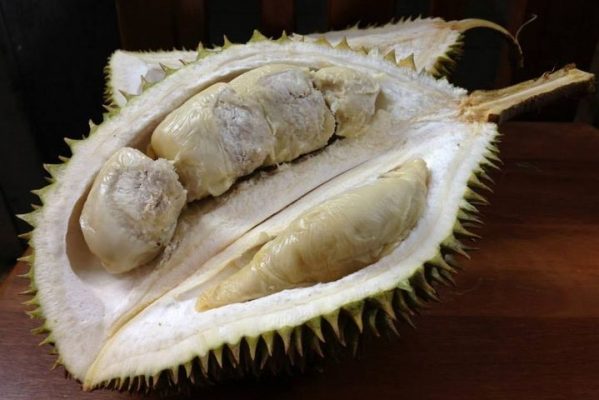